The Engineers Guide to Cats

Two engineers have conspired to put together some kind of how to handle your cat video. While much of the information in the video is true and factual (obviously we need to sleep a lot), the forced yodeling is beyond the pale. These cats did not want to yodel. That's because cats do not yodel. Dogs yodel and that's because they're stupid. Only stupid animals yodel on their own free will. 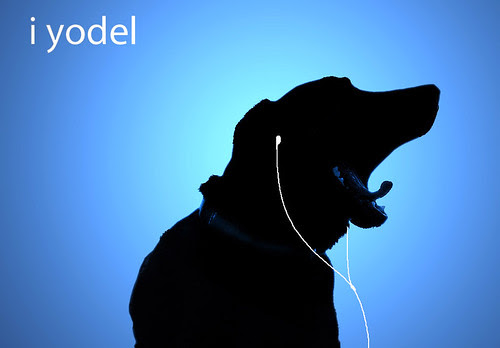 So this is the video I am talking about. I have to give it a thumbs down (as we critics say) because of this humiliating forced yodeling. I assume these two engineers make lots of money. Because they'll need it after I drag them into court and they have to pony up punitive damages!

I'm disgusted!!
Posted by Liam the Huskercat at 11:41 AM No comments:

Hi! I'm Liam Thomas and this is my blog where I get to keep family, friends, and many, many fans up-to-date with my life. The original Huskercat, Tommy, passed on in June, 2010, at the old age of 18. A talented team of board certified veterinary specialists (Drs Prouix, Ogilvie, Sueda, Mallory, Mohammadian, Spela, Hoggan; Tommy's Riverside Vet, Dr Schoen, and all the Vet Techs, Jennifer, Maggie, Liz, David, Michelle, Charlene, Claudia) were able to extend his life by a couple years. He was the most famous feline Nebraska Husker fan and is missed by 1,000's (if not millions) of fans. All posts on July 2010 and before are Tommy's). They put together a memorial page for him. My feeders added "Thomas" to my name. Had they been able to change the URL for this blog it would have been Liam the Huskercat which I would have preferred (no disrespect to Tommy). Anyways, I have been called to carry on the Huskercat tradition of commenting on Nebraska Football and life in general.
Naturally you should feel privileged to read about me. And, of course, fan praise is always welcome.
Tommy Huskercat